Due to circumstances beyond UNC-TV’s control, the episode of EastEnders that would have aired Sunday, August 30 at 11:30 pm on UNC-TV (repeating September 4 at 11:30 PM on UNC-EX and September 6 at 3:30 AM on UNC-TV) is unavailable.

The BBC was unable to clear certain music tracks contained within the episode or satisfactorily remove them. This left the BBC no choice but to pull the episode from distribution.

Regardless of the reason, we understand how frustrating an omission of this nature is to a series like EastEnders with its episodic storyline.

While nothing can take the place of seeing the episode for yourself, we offer the detailed synopsis below so that you can continue to view the ensuing episodes with some knowledge of what was missed. We apologize for the inconvenience.

Masood has promised Ian he will cook authentic Nihari cuisine for an Arts Council banquet Ian is catering. Masood, however, is in over his head and Zainab reluctantly agrees to help out with some family recipes (especially after a £400 final notice gets slipped through the letterbox).

Ian later discovers the council expects him not just cater but to host the event. He is at a loss for where to hold it (all venues are booked).

Lauren leaves home without notice and meets up with Peter. She has a large bag with her as the two get on the Tube.

Clare invites Bradley and Stacey to the park for a picnic. A few extras turn up (Chelsea, Jase, Dawn, Darrin, Libby) and Clare soon feels like a third wheel. She spies some blokes drinking nearby and starts to flirt. Stacey notices Bradley being distant from Clare and he shows her the notebook of Clare’s plans he found in the trash. Stacey confronts Clare about it but she can’t explain it away. Bradley and Stacey go back to Dot’s for a quiet evening but Clare eventually brings all the others back for a raucous house party.

It’s Bobby’s birthday and Ian’s throwing him a party. Christian heads out to drop off a present for Bobby, leaving Lucy home for a quiet night (pizza and a DVD, she promises). Later, Christian finds Lucy guzzling a beer in the middle of Clare’s impromptu party. He drags her out, telling her she’s grounded.

Tanya realizes Lauren is missing and goes looking for her. She ultimately finds Lauren back at home (Lauren and Peter only went for a game of laser tag) and the two argue, then chat and bond. Tanya tells Lauren that Jack won’t move in if she’s not ready but Lauren admits her mom seems happy with Uncle Jack so it’s okay.

Patrick surprises Yolande with a romantic night for their anniversary.

Darrin feels he doesn’t appear adult enough and plans to grow a goatee.

Tanya plans a girlie night with her daughters (popcorn, face masks, ice cream, High School Musical) but later overhears Abi and Lauren arguing. Abi blames Lauren for their parents splitting up (“Well, if you hadn’t made that stupid DVD, mom and dad would still be together!” “I hate you and I wish you had run away!”).

Later, Tanya and Max make a plan to meet at Fargo’s over lunch to discuss the girls’ welfare. Max suggests booking a table for two but Tanya corrects him and says a table for three – Jack’s a part of her life and will be part of any decision they make. Max acquiesces but when she walks away he makes a phone call to invite someone else to attend the lunch with him. 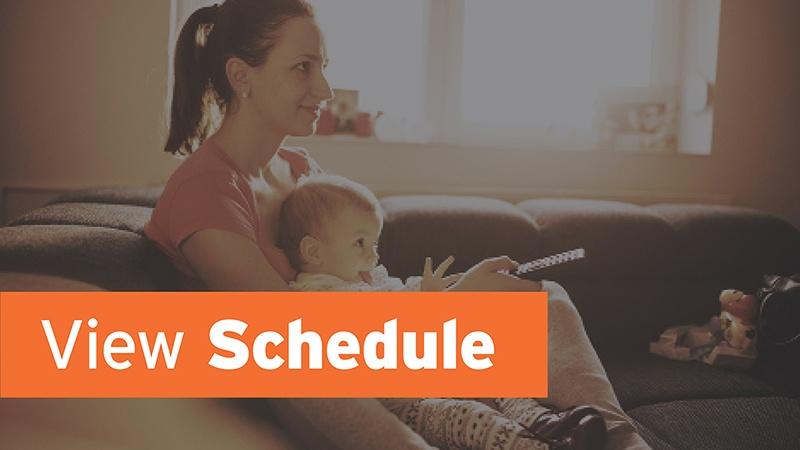 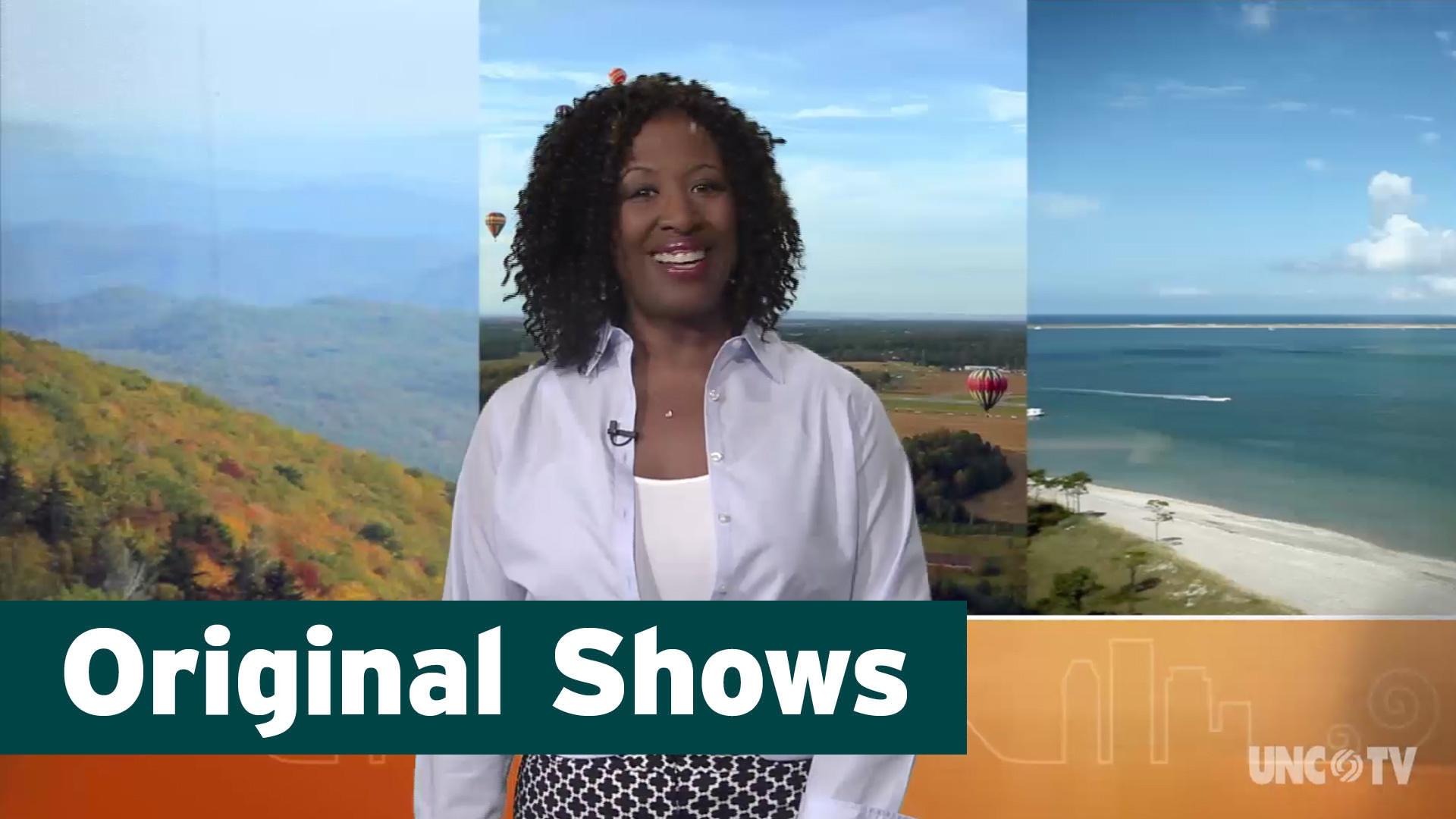 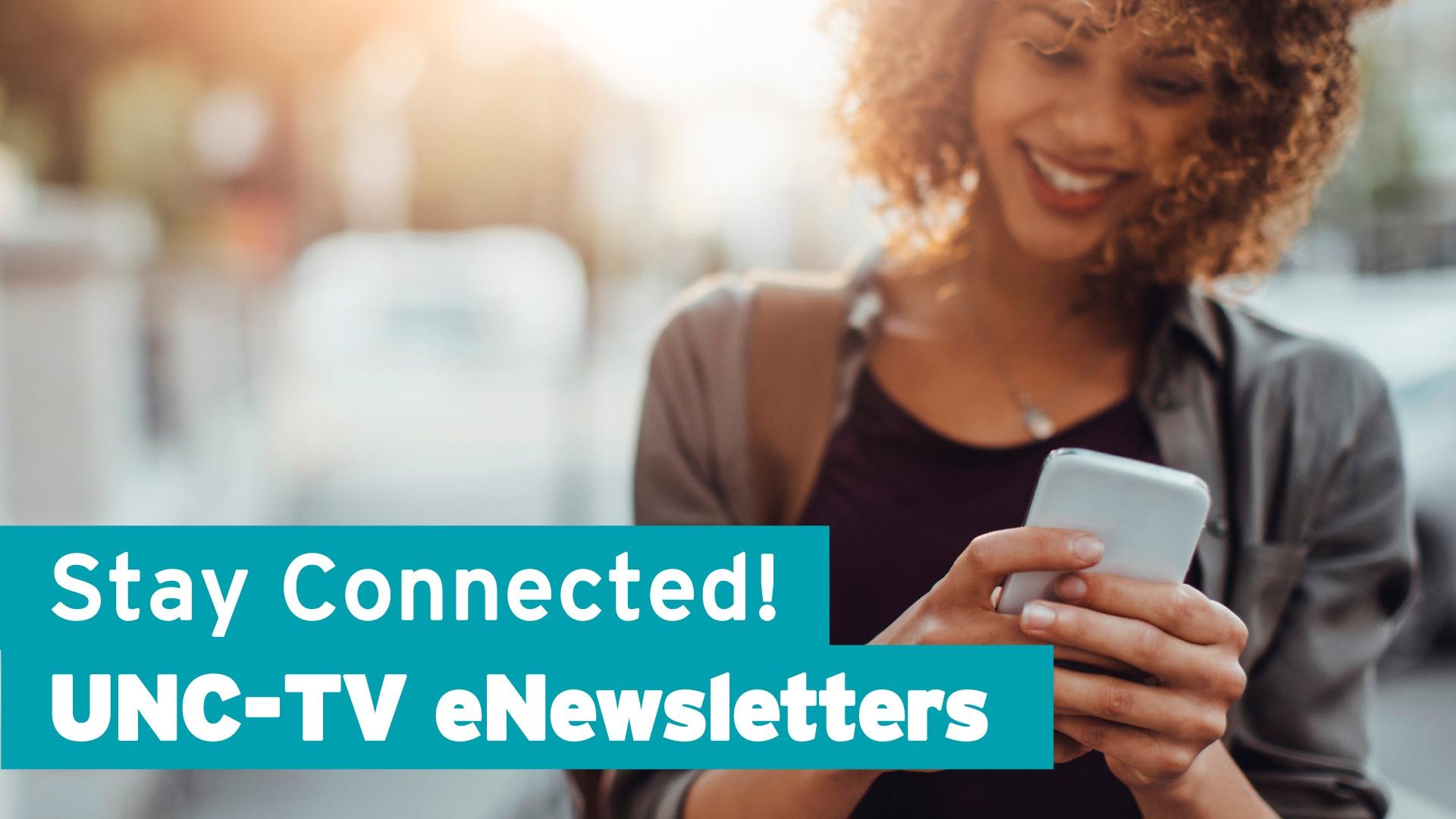