Discover the story of Shaw University, the oldest historically black university (HBCU) in the South.

Biographical Conversations is an ongoing original production of UNC-TV Public Media North Carolina and is funded by a generous grant from the AJ Fletcher Foundation. 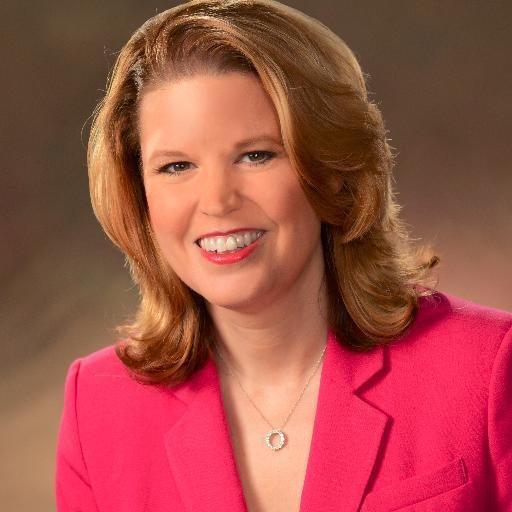 Vickery holds bachelor's degrees in broadcast journalism and political science from the University of Missouri-Columbia, as well as a Master of Arts degree, with an emphasis in health policy, from Duke University. 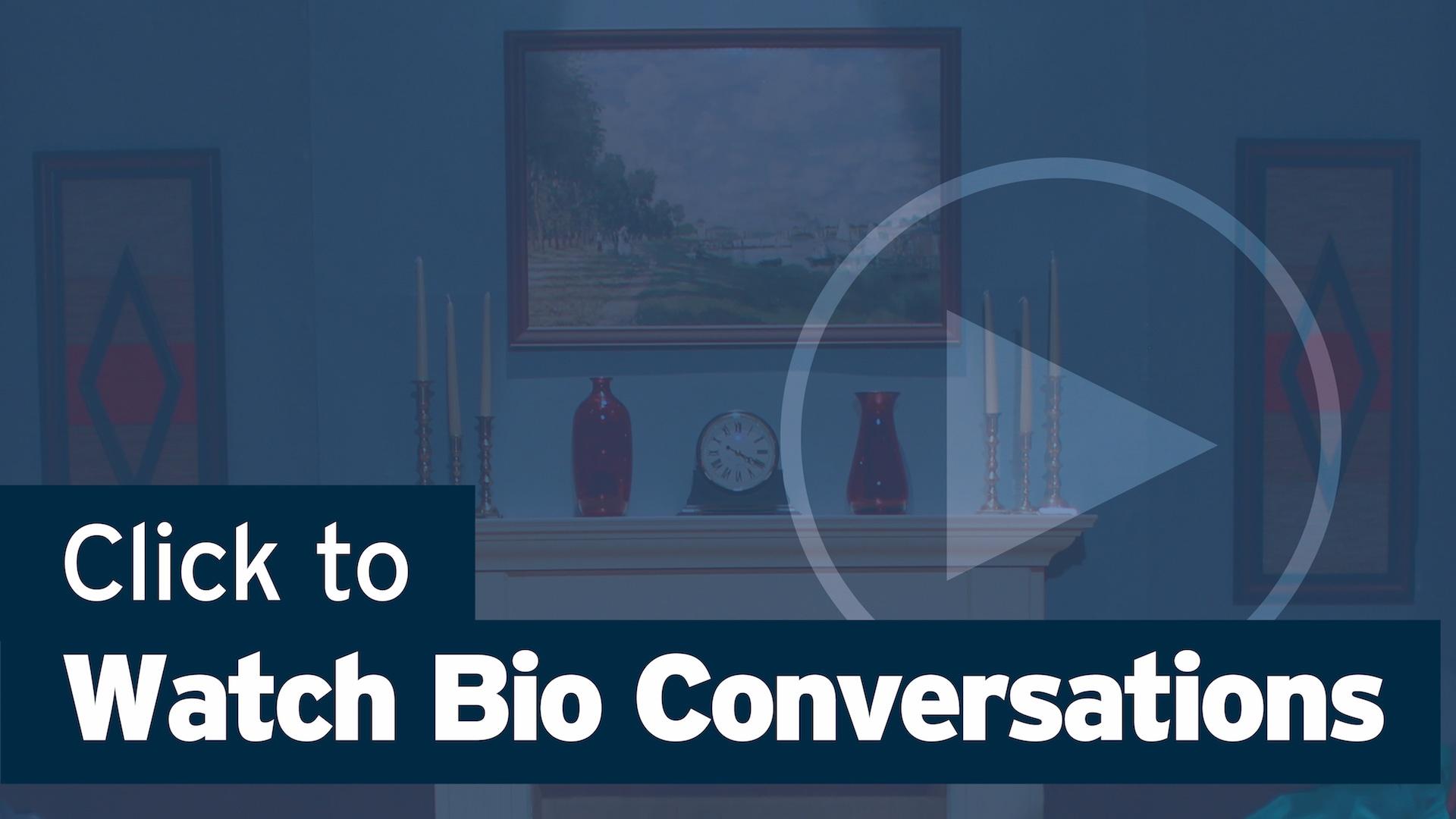 Agricultural History of North Carolina
Since 1650, our state has grown tobacco and other crops. Take a quick trip through history with the North Carolina Department of Agriculture & Consumer Services to see the important impact of agriculture on our state.